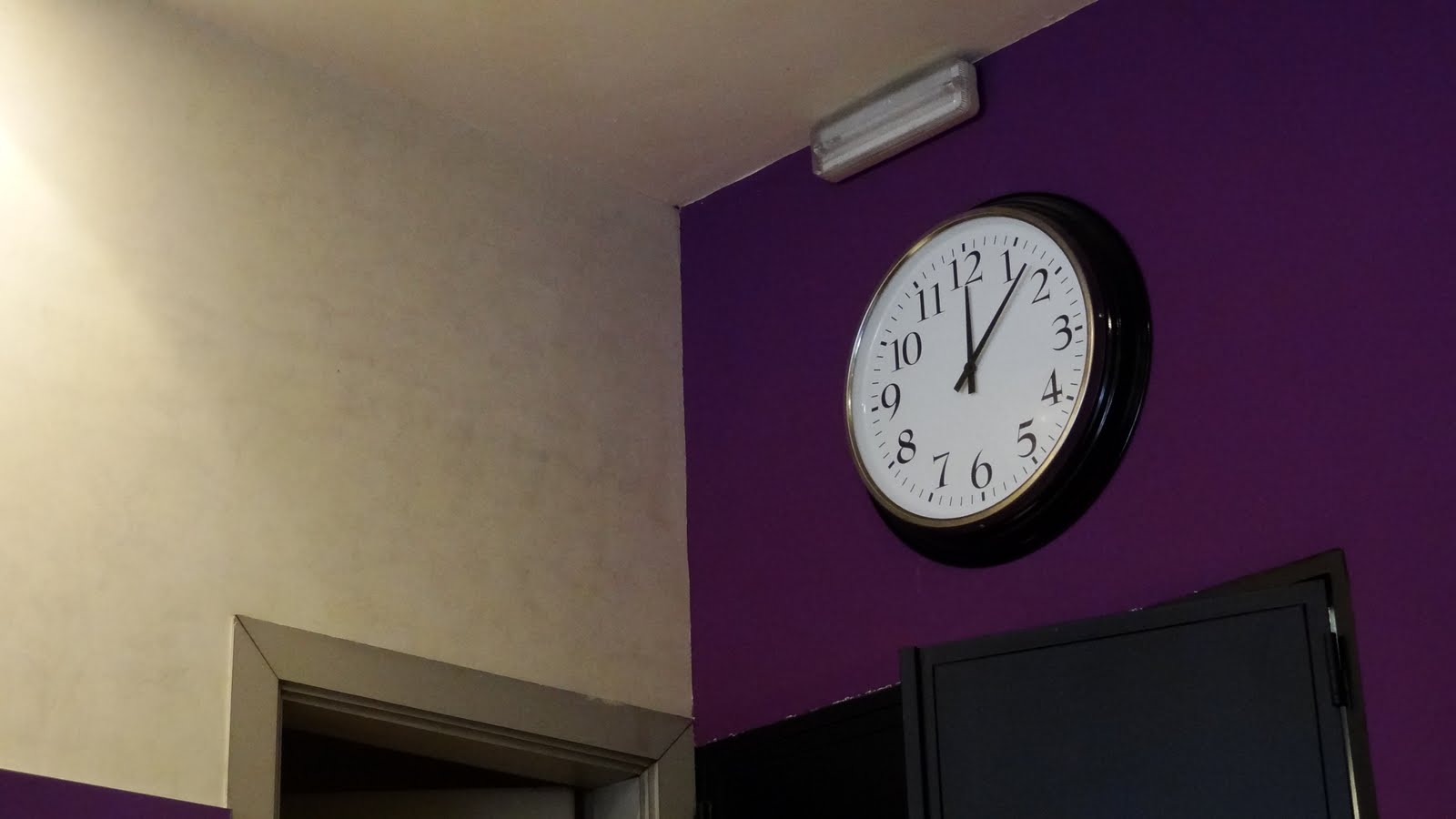 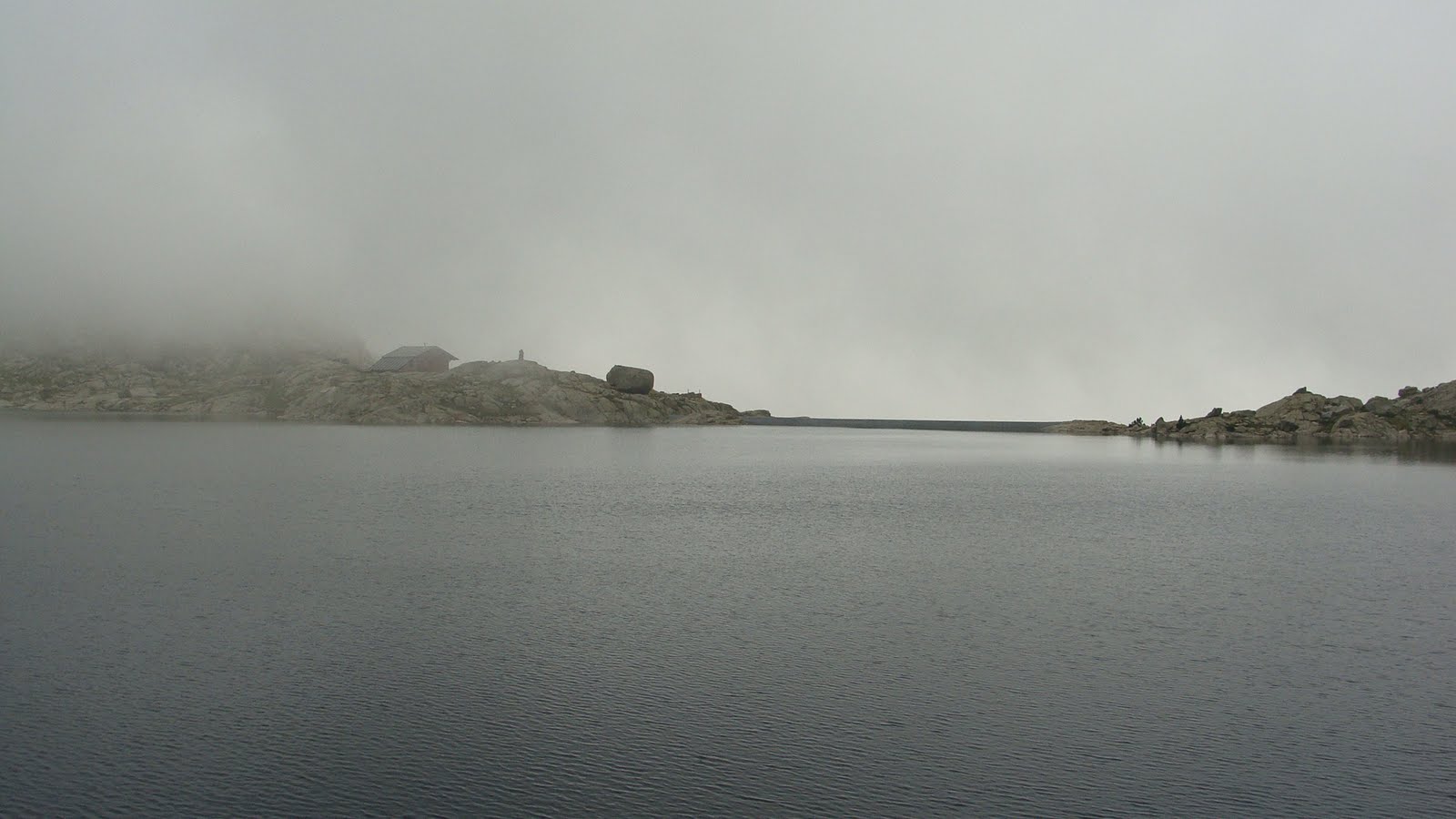 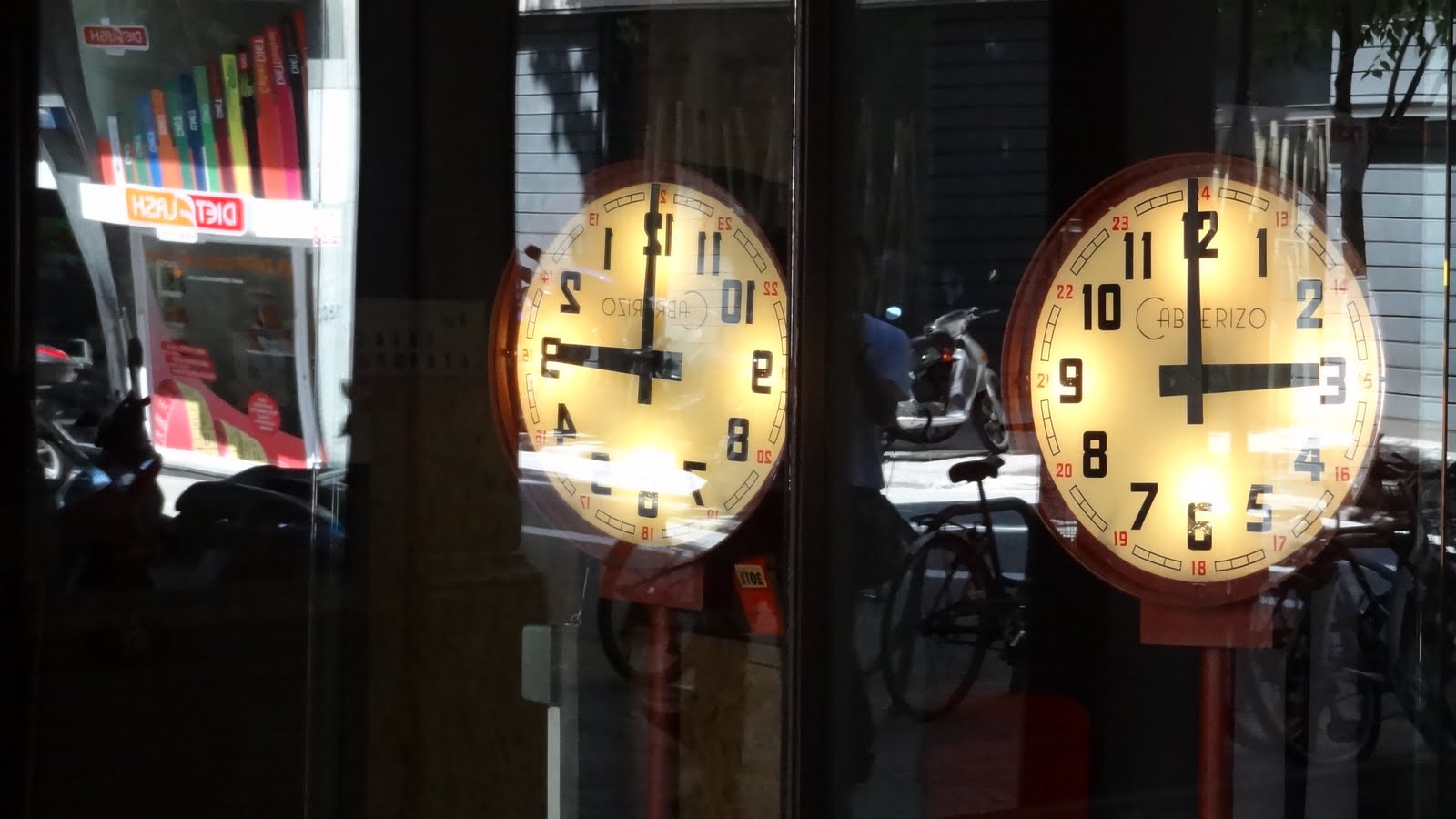 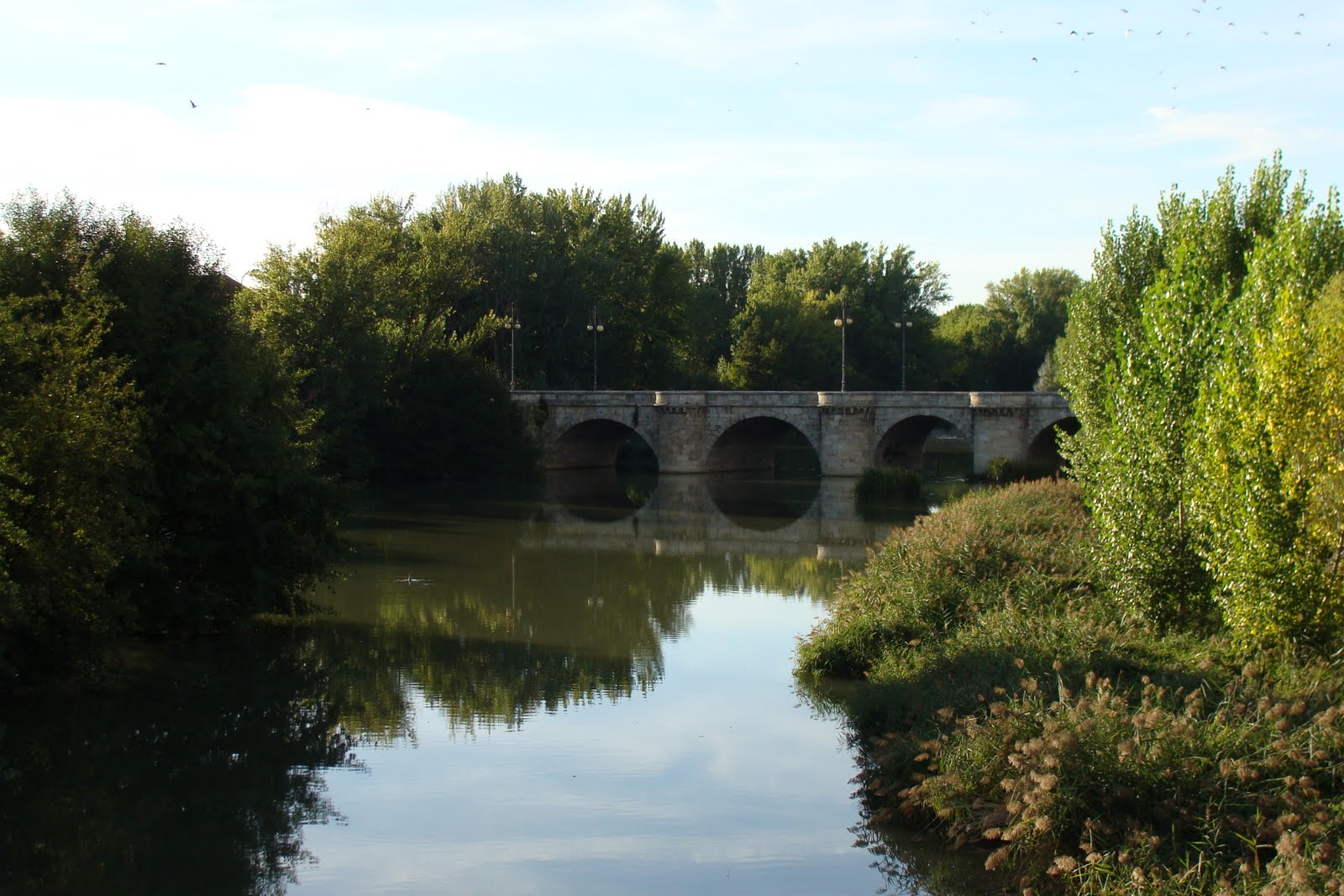 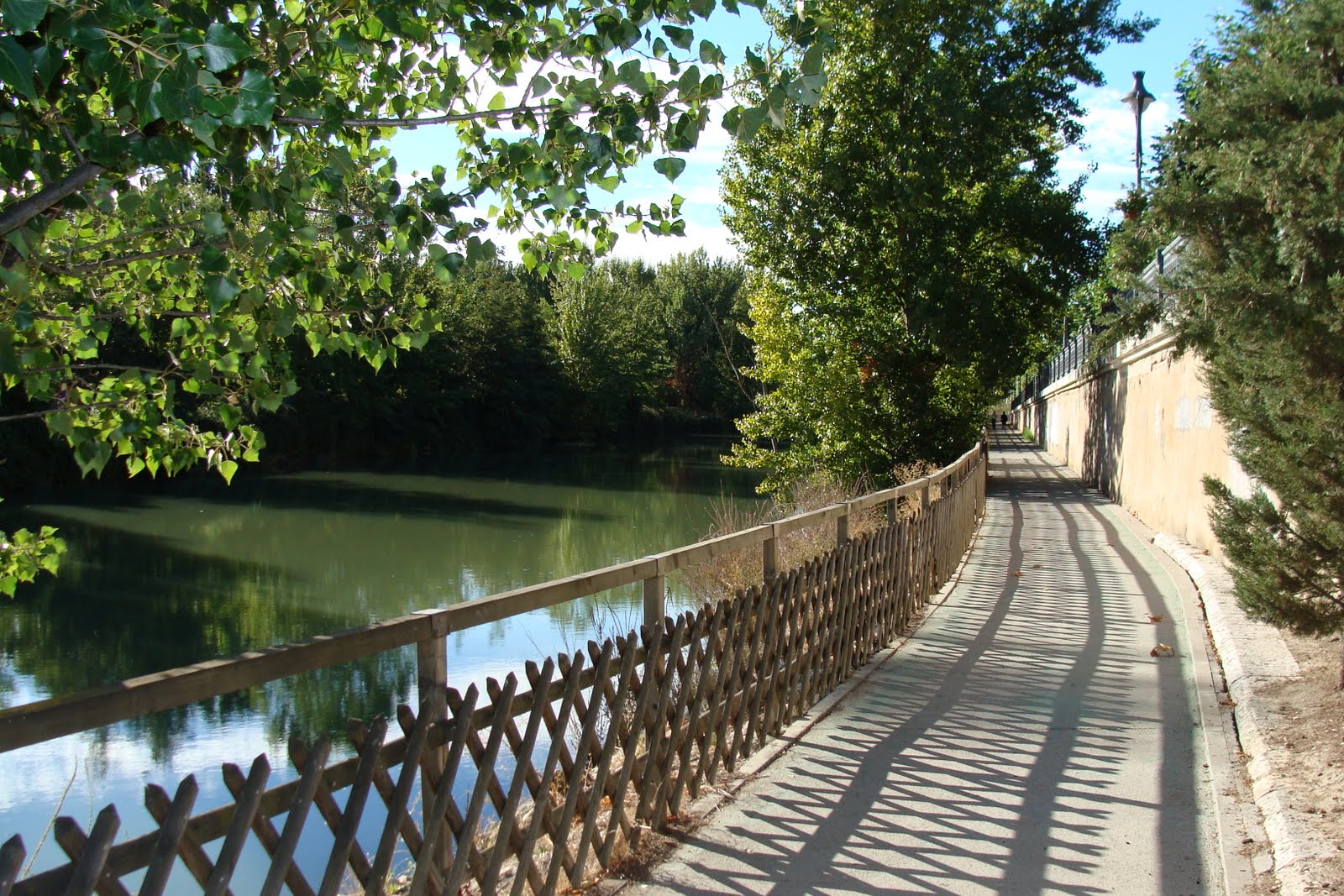 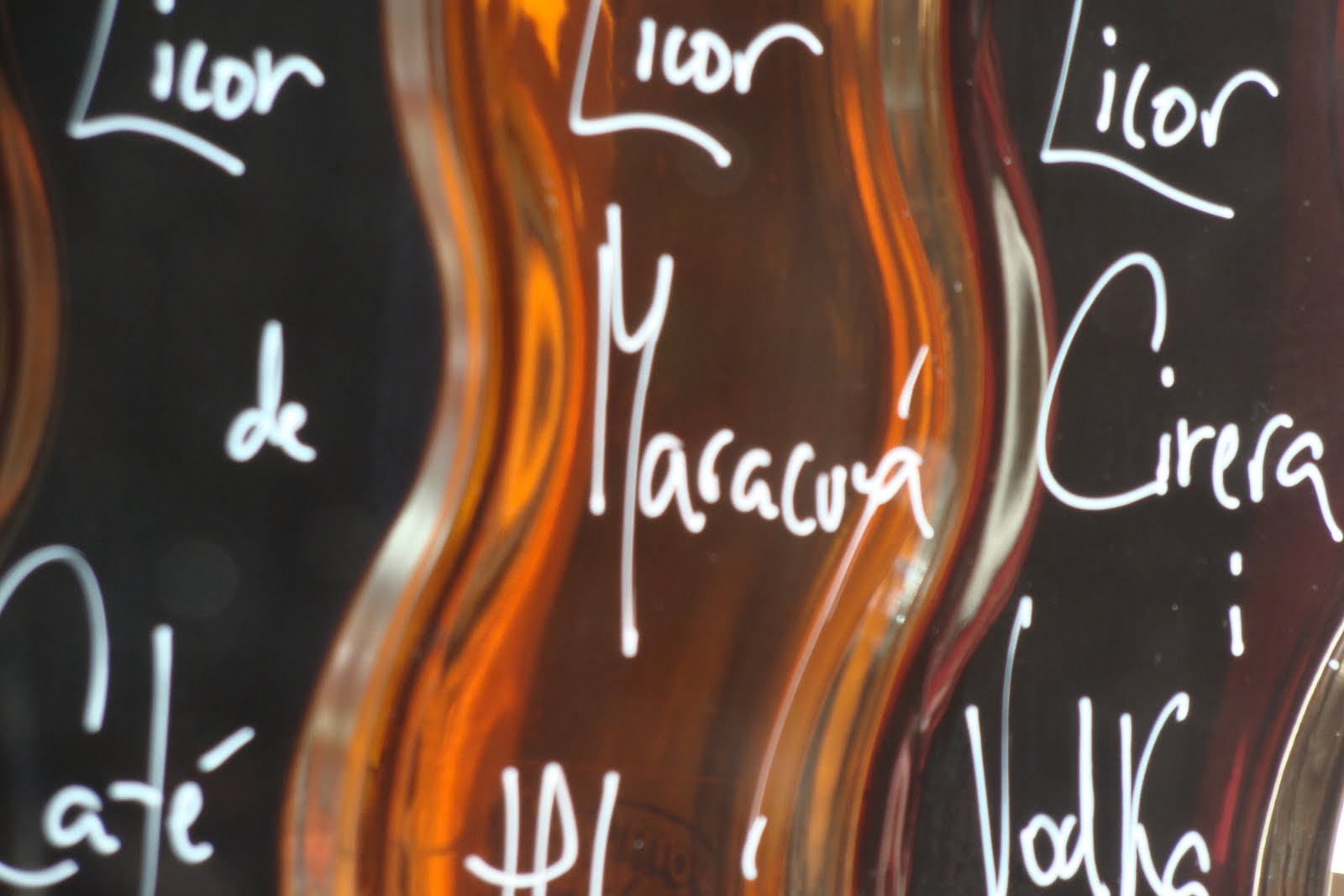 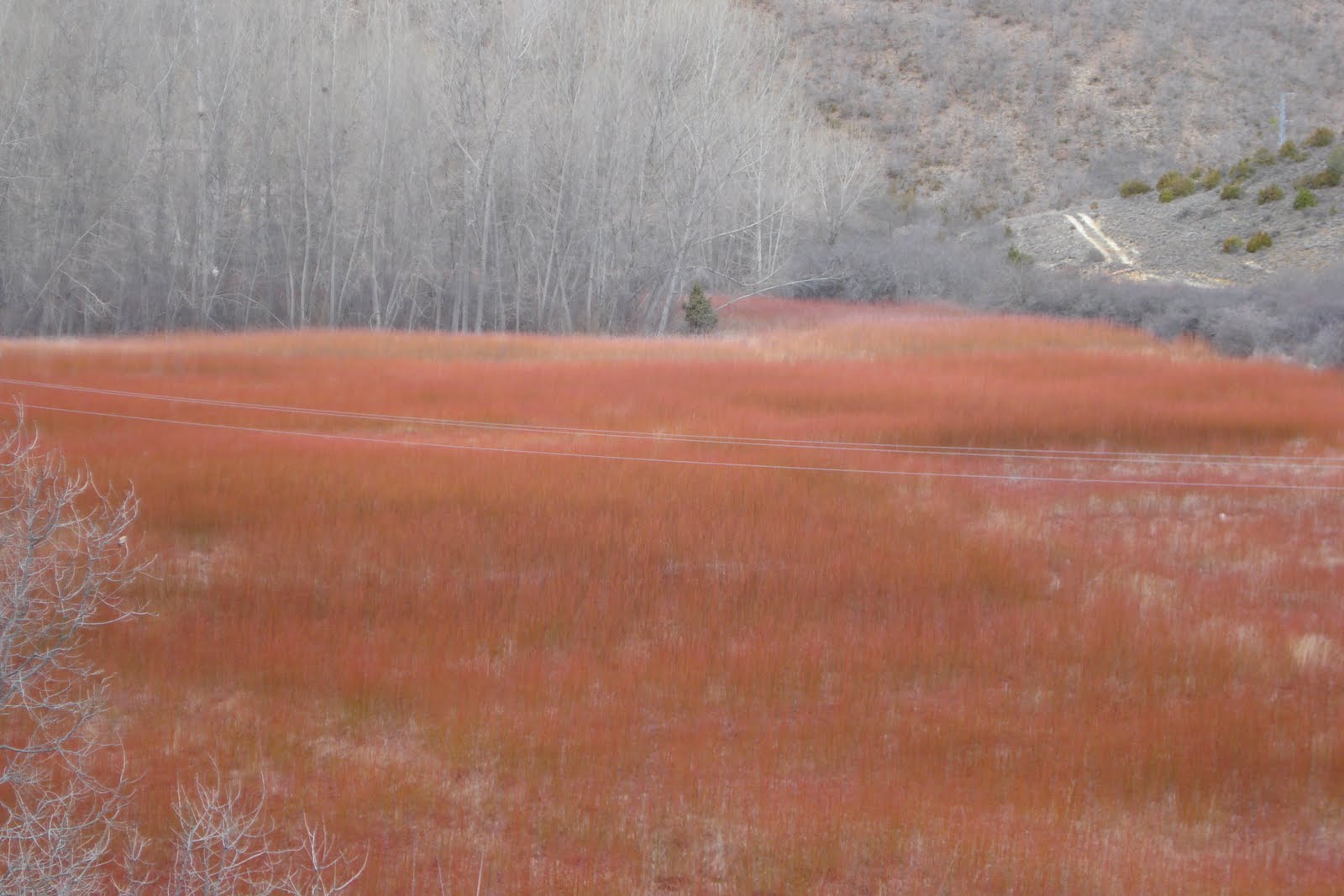 A farewell to arms - Ernest Hemingway

In Spain, he knew the San Fermín's party and the bullfights (corridas), that was adored by him.

In this days, I'm reading "a fare to arms", based in his experiences at the italian front, where he was wounded. He describes the time war, with the bombs, the guns, the attacks,... and the time no war, with the love, Catherine, the humans feelings... 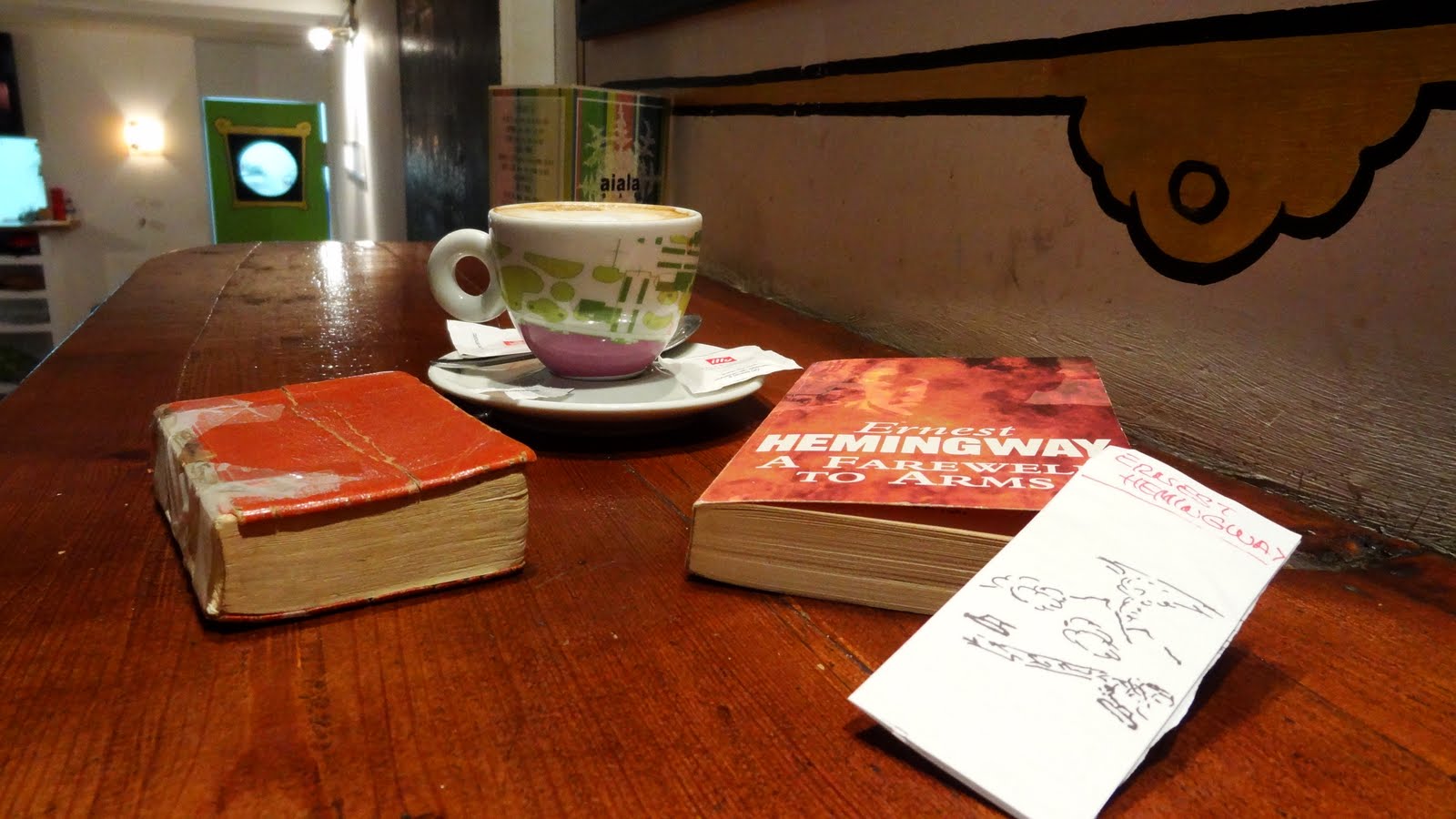 The Aiala bar, Barcelona,
where I spend my coffe time
reading my book. 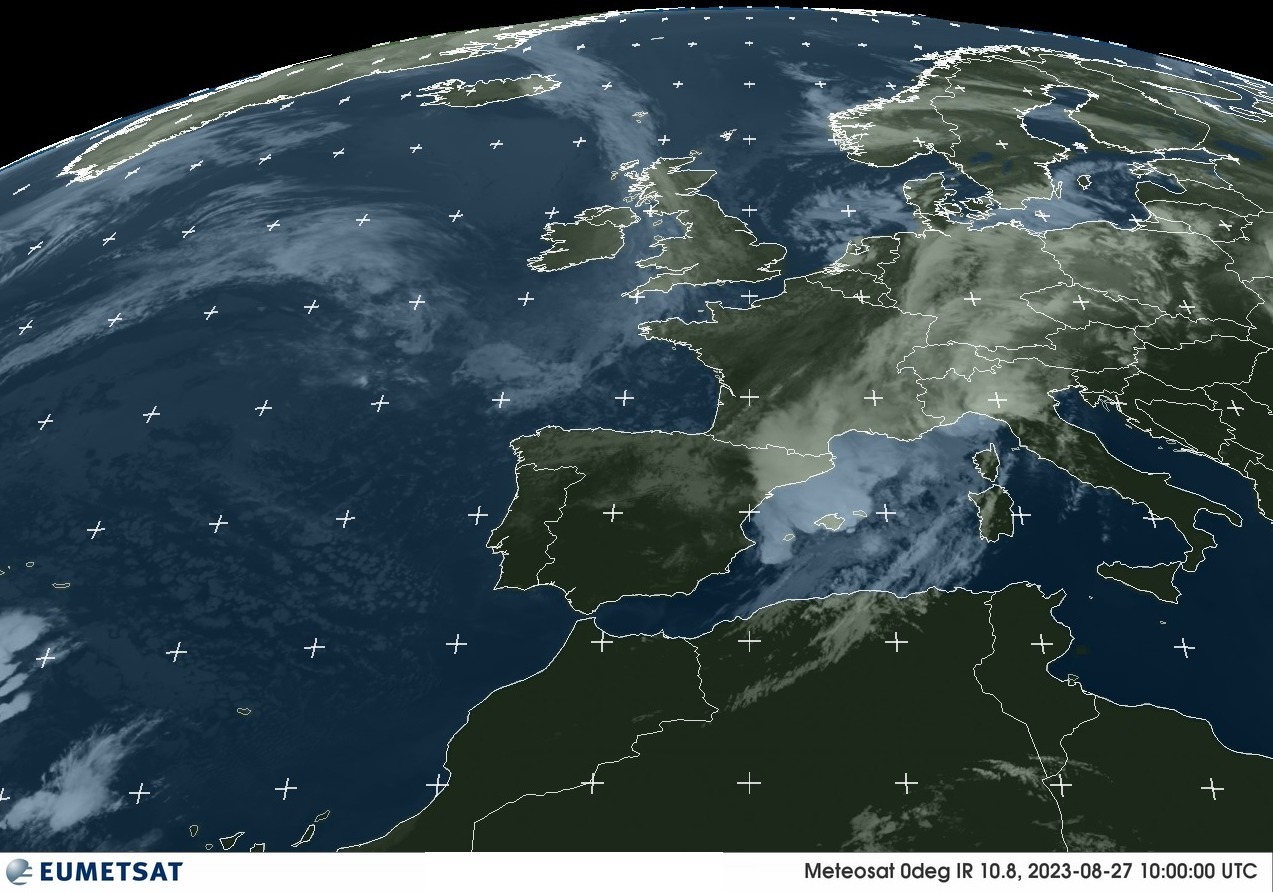